What is Influencer Marketing and Why Should I Do it? 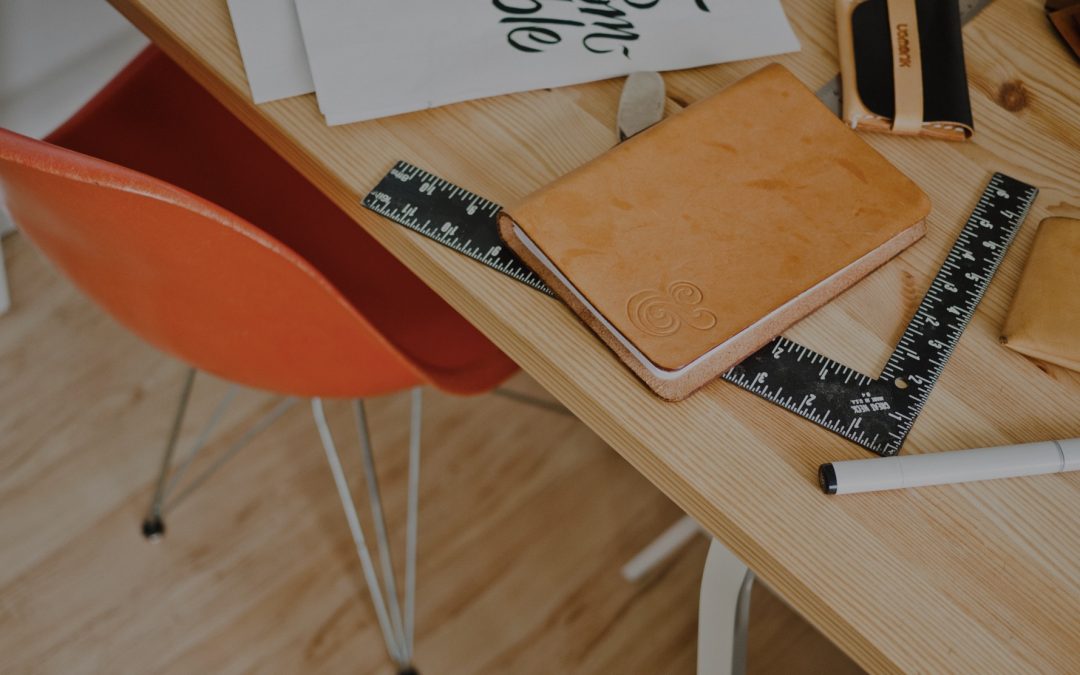 You’ve probably heard the word “influencer” bandied about before. However, like many vague marketing terms, “influencer” is a tad difficult to define. In order to fully take advantage of influencer marketing (which you will, trust us), we’ll detail who influencers are and what they do for marketing your brand. Then we’ll explore the specifics, such as:

So let’s see why (according to certain people) influencers are poised to dominate the digital marketing scene for years to come, and how you can reap the rewards.

What Is Influencer Marketing And What Makes It Special?

We’ll define influencer marketing by showing what it isn’t first, so let’s begin with a quiz:

A certain consumer spends his evenings watching his favorite video game streamer on YouTube. During a video, the streamer recommends a particular brand of beer. Said consumer later buys that brand based upon the streamer’s opinion, and becomes a customer for life.

Was this an example of influencer marketing?

The short answer: sorta, but not really. With more information it becomes clearer that what we just described was an entirely different phenomenon. Though the streamer is certainly an influencer, they were simply making a word-of-mouth recommendation. They were not:

The streamer was not a brand advocate operating within the beer company’s target niche. He was simply a satisfied customer who gave their best recommendation.

An influencer is someone who commands a sizable audience on social media and can effectively persuade them. These people don’t just raise awareness of your brand, which often leads to few conversions, but instead drive leads and customers to your business.

Let’s take our above situation and modify it into an example of influencer marketing. That same consumer is watching his favorite streamer and notes that he always uses the same brand of headphones. When asked, the streamer cites the headphone’s comfort and richness as integral to his video game experience. The consumer then buys those headphones.

You may be thinking, “wait, how is that not word-of-mouth marketing!?” Well, it is… word of mouth is incredibly important to influencer’s ability to represent your brand. However, the context of the product recommendation has rendered this influencer marketing.

The streamer doesn’t have any clout in the beer world- he’s just some guy with an opinion about beer, and opinions are cheap. However, he’s (presumably) an expert in video game streaming, and his word can turn heads and change minds within that community- voila, influencer.

Why You Should Incorporate Influencers Into Your Strategy

Really, we could sum this point up in a single statistic: 92% of consumers trust peer recommendations over advertising. People want to do business with brands that they can trust, and advertising does little to foster said trust. Ads can’t help but seem biased- they’re trying to sell you something after all.

However, positive reviews and peer recommendations seem more objective and truthful (even if they’re far from it). This is where the influencer’s power stems from. To the community, they’re a trusted voice who can be relied upon to dispense good advice, not another biased marketer.

Plus, there’s few strategies available that will provide as much ROI (colloquially known as bang for your buck) as influencer marketing does. Adweek described the influencer scene perfectly:

“Influencer marketing is currently an arbitrage. There is a massive supply of influencers, but few marketers running influencer campaigns, meaning that the cost of buying an influencer promotion is below its real value…”

The key is identifying top influencers in your target audience and reaching out to them while they’re still cheap. ‘Cause they won’t be for much longer. Everyone is catching on, and influencer prices are set to inflate astronomically in the coming years. You’ll want to develop business relationships with influencers before they’re priced out of your budget.

If you’re interested in influencer marketing, get in touch. We can help you perform a market analysis to determine your key influencers, then reach out to recruit them as powerful brand ambassadors. Don’t let this opportunity pass you by- we know we won’t.