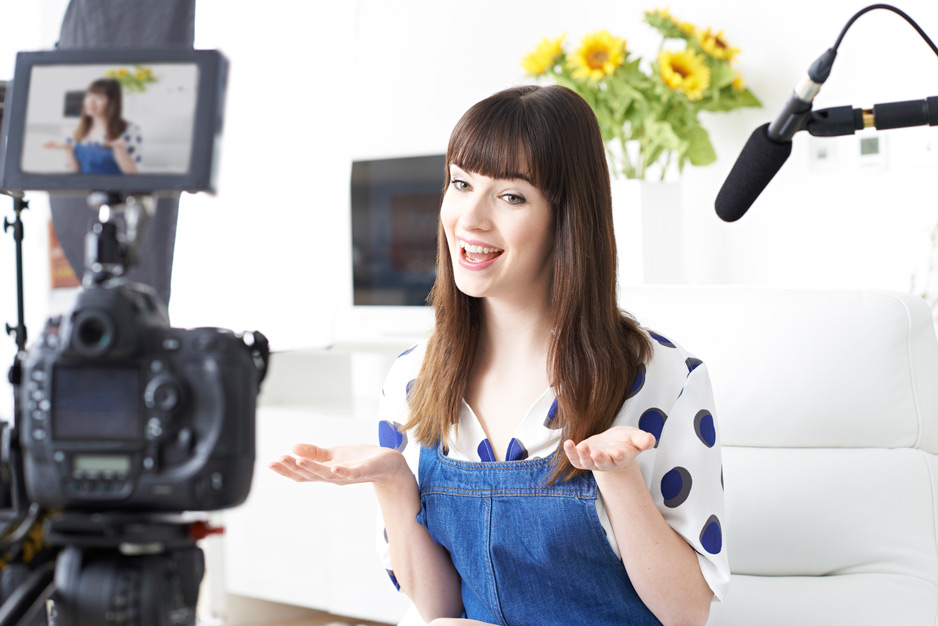 Video is quickly becoming one of the most valuable content marketing tools available. It’s effectiveness is insurmountable and it is a vital part of every successful content marketing strategy today. By 2017 video will comprise of 69% of all consumer internet traffic. It makes sense then that Facebook is jumping on the video bandwagon with the introduction of Facebook live. Not to mention YouTube’s already existent live streaming capabilities.

Live is like having a TV camera in your pocket. Anyone with a phone now has the power to broadcast to anyone in the world,” CEO Mark Zuckerberg said on his Facebook page.

If that quote from the godfather of social media isn’t convincing enough, we’ve got four reasons you should absolutely be using Facebook Live and YouTube Live to reach your customers now — not yesterday, not tomorrow, but now!

Google has long been the bellwether of trends in the digital marketplace. For a long time Google was hoping their own live streaming service (Hangouts on Air) would become the go-to for vloggers and internet personalities alike.

Launched in 2012 Hangouts on Air was at the forefront of the live streaming movement, but came at a time when live streaming was relatively unknown and the technology was underwhelming. In September of 2016 they killed Hangouts on Air in favor of YouTube Live (also owned by Google), the younger, more agile platform with the built in audience of more than 1 billions viewers each month.

Google’s shift to YouTube Live will mean more importance will be placed the YouTube platform and will effect how YouTube videos are indexed by Google. Want that all important SEO bump? Get on YouTube and get to live streaming.

Did you know 4k resolution has been around since as early as 2003? By 2024 at least 50% of households will have 4k televisions. That isn’t to say you should be broadcasting in 4k. The important thing about YouTube streaming in 4k isn’t really 4k itself, but the idea that technologies change and improve and you need to change with them. You don’t want to be behind the curve of marketing trends trying to play catch up.

As equally as important as improving technologies is the emergence of new technologies. Nothing is as new and hot as 360 degree video. Virtual Reality is quickly becoming an everyday part of our lives. How does this affect your marketing needs? As streaming services become more advanced they attract younger, tech savvier audiences.

This is crucial… but I want to ask you a question first. Is this a good or a bad thing? Trick question! It’s both. Facebook automatically notifying your followers that you’re going live is like being on the doorstep of your customer’s house ringing their doorbell. Just make sure you’re not spamming it. It’s a little bit of a boy who cried wolf kind of scenario… but it’s more the online business cried content! When there wasn’t actually any valuable content to be had.